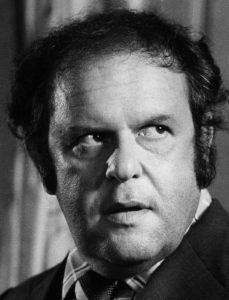 A recording engineer and musician, Jake grew up in Los Angeles and now lives in San Antonio. He has worked with Raven Boy Music, producing and engineering every CD they have released over the past 20 years. As a musician, he is a popular “bard” in the medieval re-creation group called The Society for Creative Anachronism (SCA), and plays live at venues in the renaissance niche. A pen name for Ken Theriot, Jake started Home Brew Audio with Dale Hensel to teach others how to record pro quality audio from a modest pc-based home recording studio. 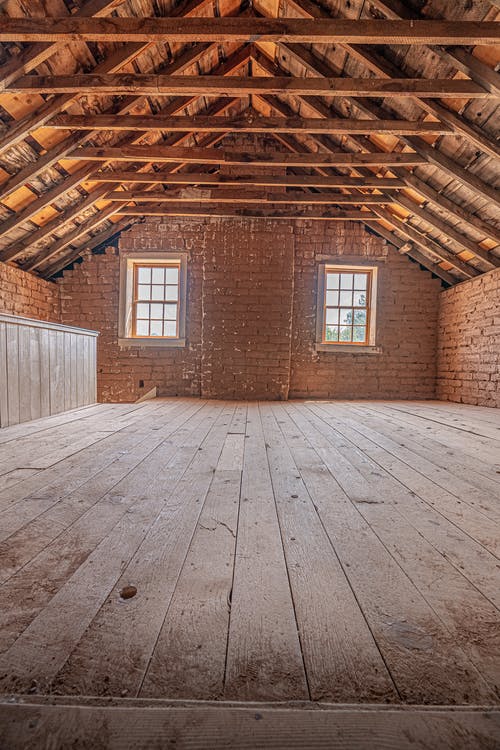